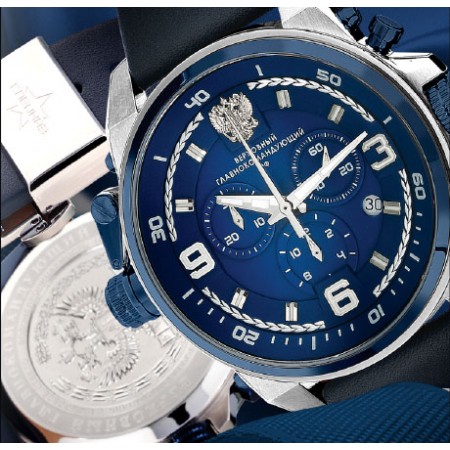 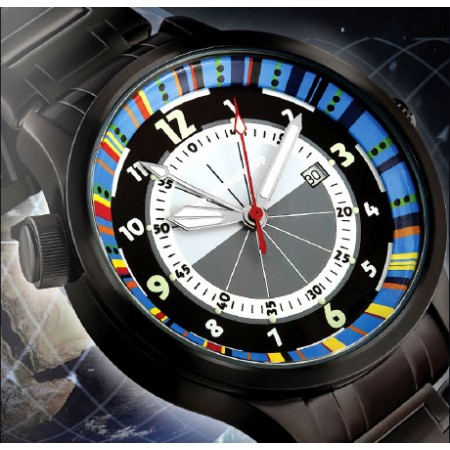 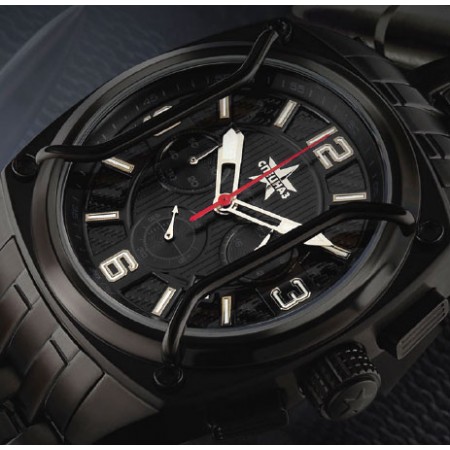 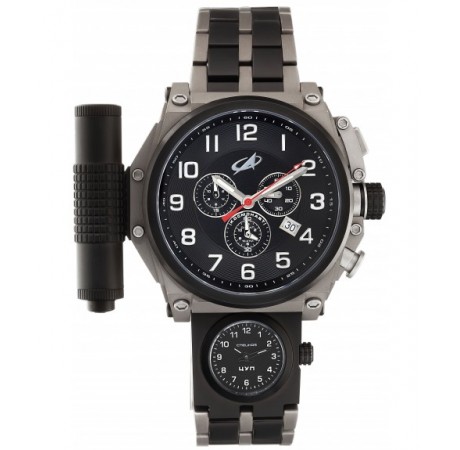 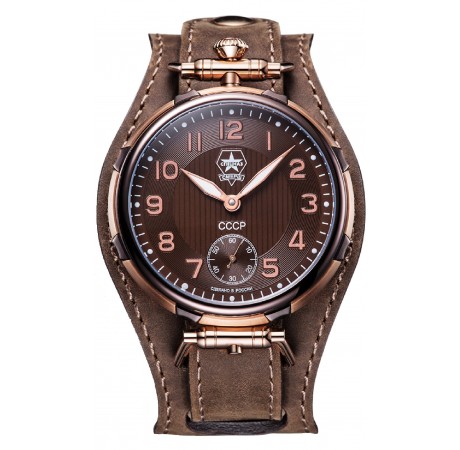 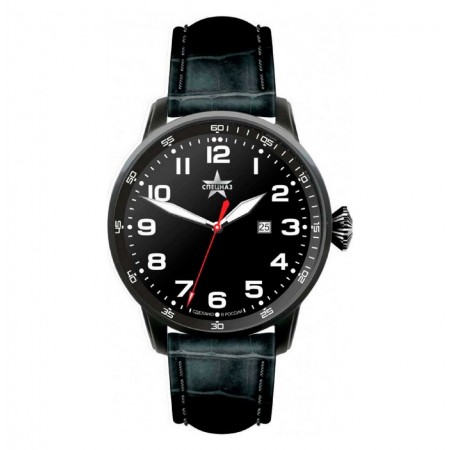 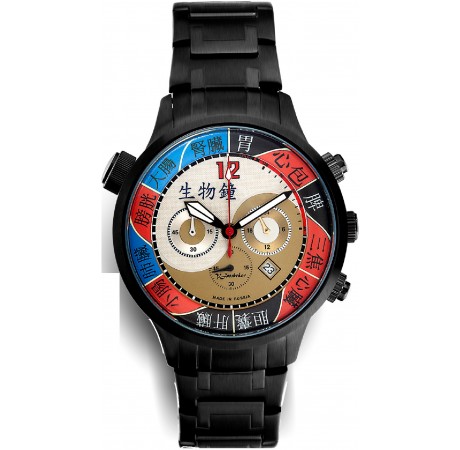 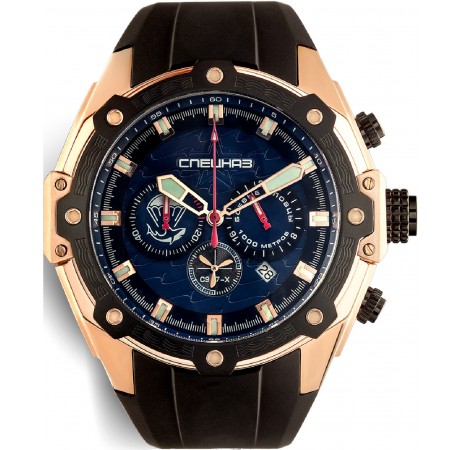 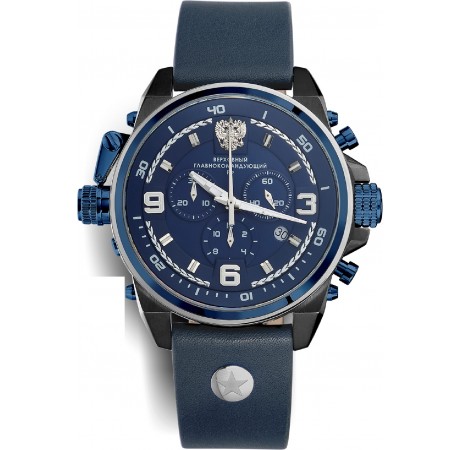 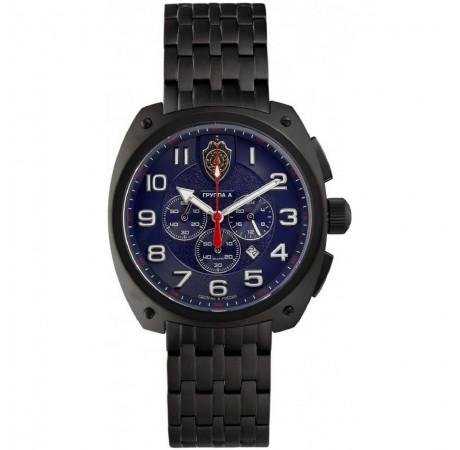 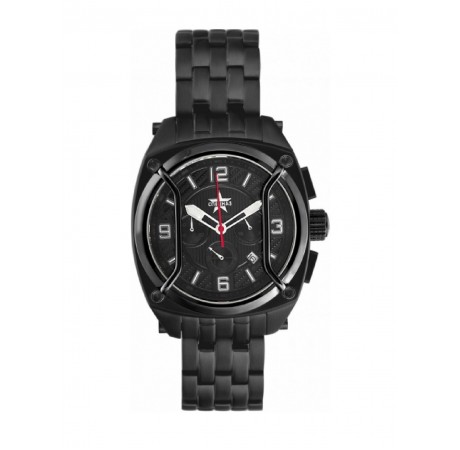 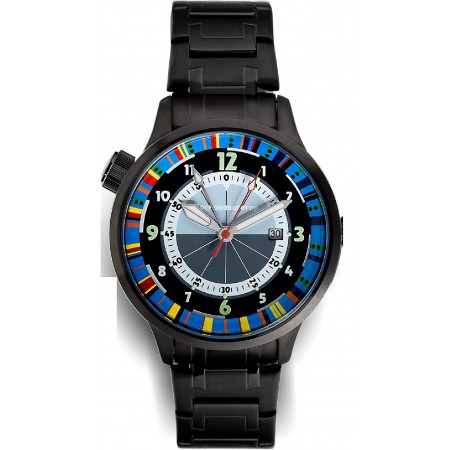 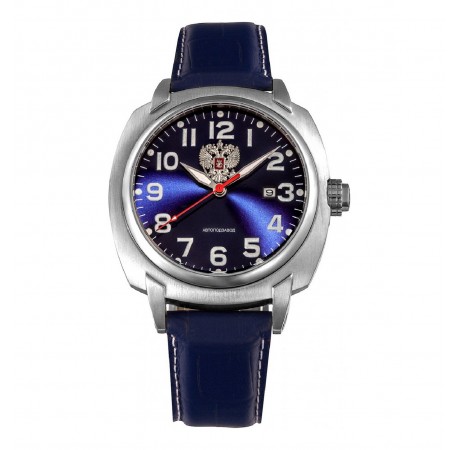 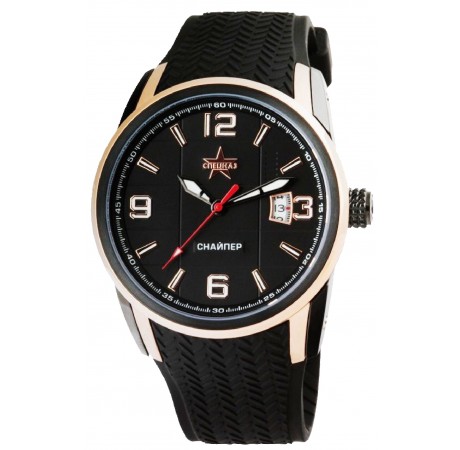 Excerpt from the article of the magazine "Military Brotherhood" No. 6(37) August-September 2007: The

formula "Time is life!" is the most important for a Special forces soldier. Sometimes the lives of many hundreds of people depend on the lightning speed and second-by-second consistency of the actions of the fighters. Hence the rule - a special forces soldier's watch, like his weapon, must be absolutely accurate and, as they say, do not sink in water and do not burn in fire.

Such watches for fighters of the Alpha Group were created in 2006. The author of the idea of creating a watch is Lieutenant Colonel of the reserve, member of the Council of the Association of Veterans of Antiterrorism Alexey Filatov. By his order, a unique mechanism with the symbolism of "Alpha" was made. Special numbered watches of an employee of the Alpha Group cannot be bought in a store or accepted as a gift from friends, they can only be obtained by becoming an officer of the Alpha unit. They are a symbol of the fighting brotherhood.

Watch No. 1 was presented by A. Filatov on July 29, 2006 at the celebration of the 32nd anniversary of the Alpha Group to its current commander, Major General Vladimir Vinokurov. Filatov said that the same numbered watches will be presented to every current employee of the unit and will be awarded to all newly recruited. This fact was perceived by those gathered for the holiday as the birth of a new tradition of the legendary "Alpha".

Then, in the Khankali garrison, the fighters of the legendary anti-terrorist Group "Alpha" received personalized, specially created for them watches-awards. 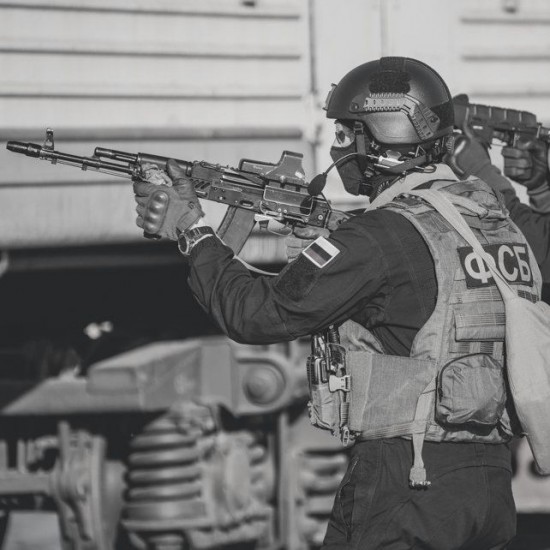 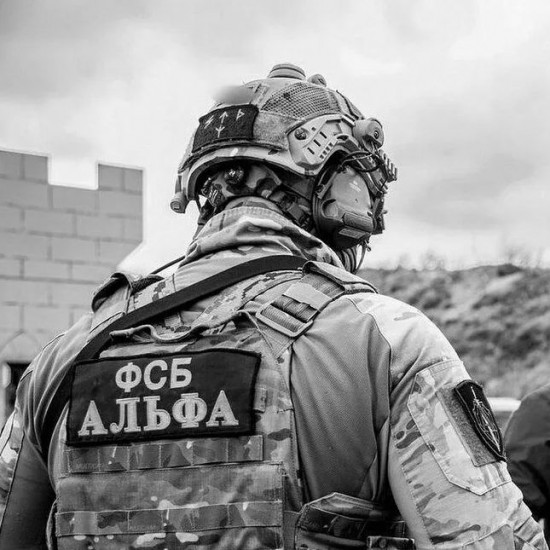 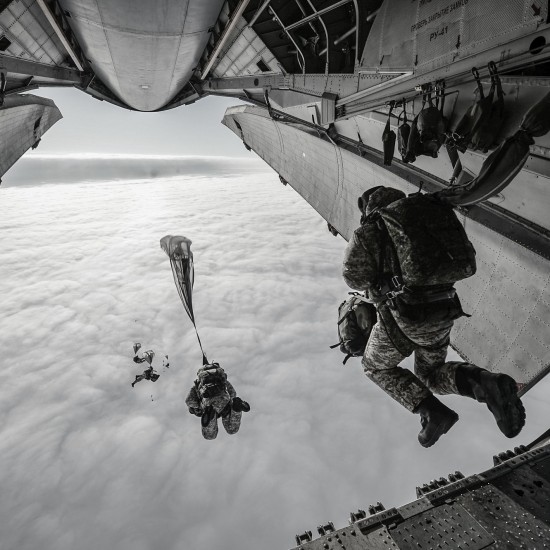 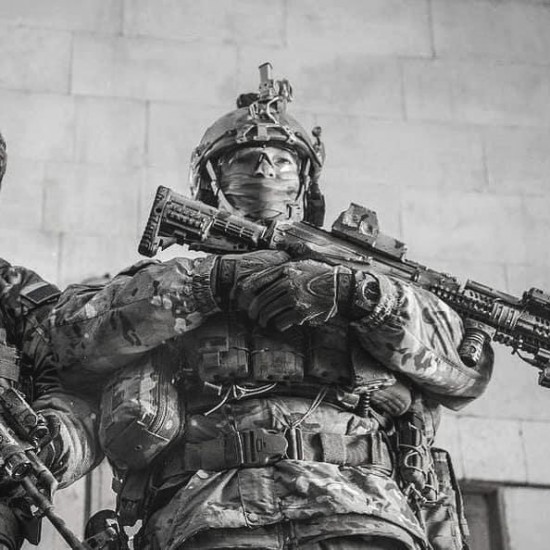 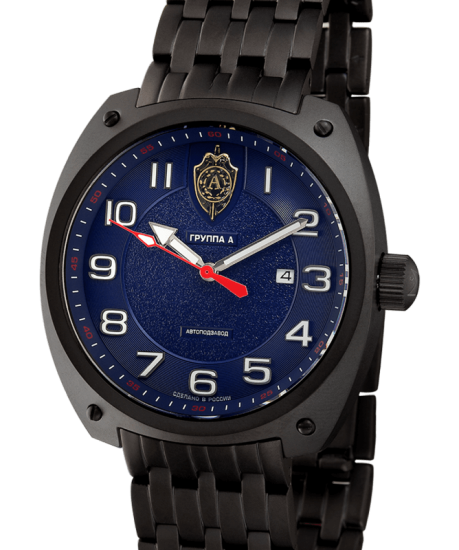